We Energies and Wisconsin Public Service (WPS) are celebrating a major milestone in 2022 — it’s been 30 years since the first peregrine falcons were released from a power plant.

To celebrate the program’s 30th anniversary, here are 30 fascinating facts about falcons and the companies’ efforts to bring them back from near extinction.

The brink of extinction 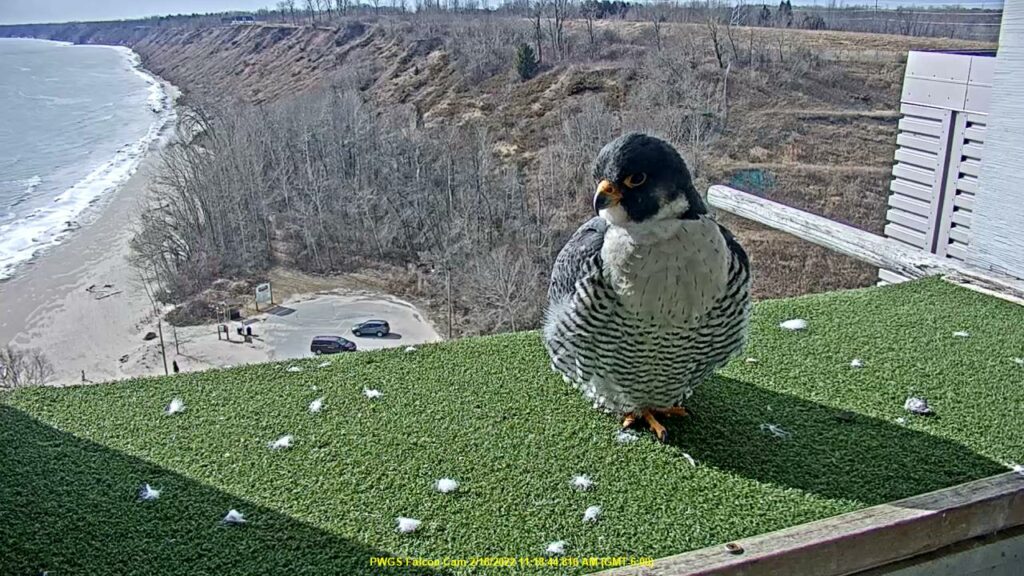 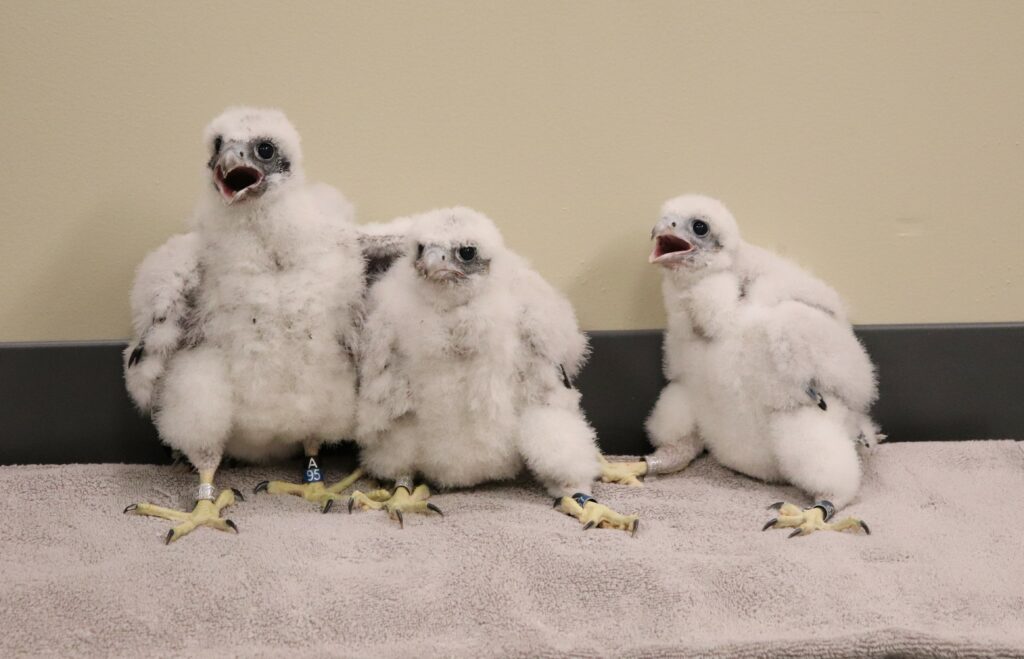 The start of the 2022 nesting season is just around the corner. Follow We Energies on Twitter, Facebook and Instagram to stay up to date on this year’s falcons and — if all goes well — their chicks.

The 30th anniversary celebrations are just beginning. Later this spring, you can help We Energies name the chicks in a special throwback naming contest.